Seasonal rhinitis, misunderstood as a cold

It's the changing season like these days... It's hot during the day and cold at night, so it's easy to catch a cold... Are you suffering from stuffy nose and runny nose due to pollen allergy? It is said that many people visit the hospital because of the changing season. It is often confused with a cold and rhinitis, but after visiting a hospital with frequent colds, they are diagnosed with seasonal rhinitis. Sometimes, even if I go to the hospital, I can't tell if it's a cold or a seasonal allergy, so I take cold medicine. In preparation for such a situation, it would be good to know the symptoms of colds and rhinitis well and try self-diagnosis, right? 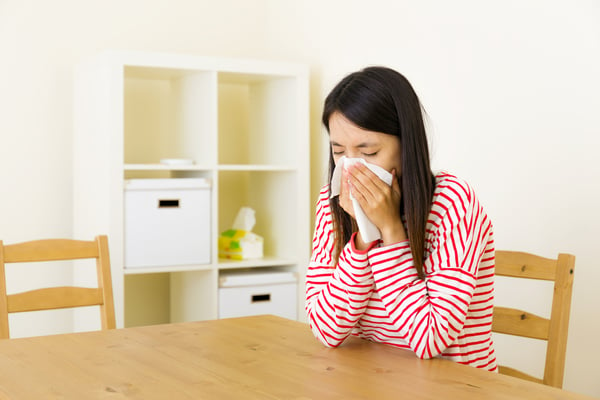 A cold is a respiratory disease caused by infection with an external virus. It penetrates into weak areas such as the respiratory tract, such as the nasal mucosa, and exhibits many symptoms. Symptoms include fever, cough, runny nose, and dizziness. Overseas, it is usually recommended to take a break without prescription. It is a disease that can be treated without the need for medication.

Next, we will talk about the treatment of rhinitis.

About rhinitis prevention and treatment methods

What is chronic rhinitis

Rhinitis is an inflammatory disease of the nasal mucosa that is accompanied by one or more symptoms of runny nose, sneezing, ...
Inizia a leggere
코라이냥 10/8/21 8:05 PM 6 min read

Rhinitis refers to an inflammatory disease of the nasal mucosa accompanied by one or more symptoms of a runny nose, sneezing, ...
Inizia a leggere